. . . sparks of bantz through the muffle of a mask 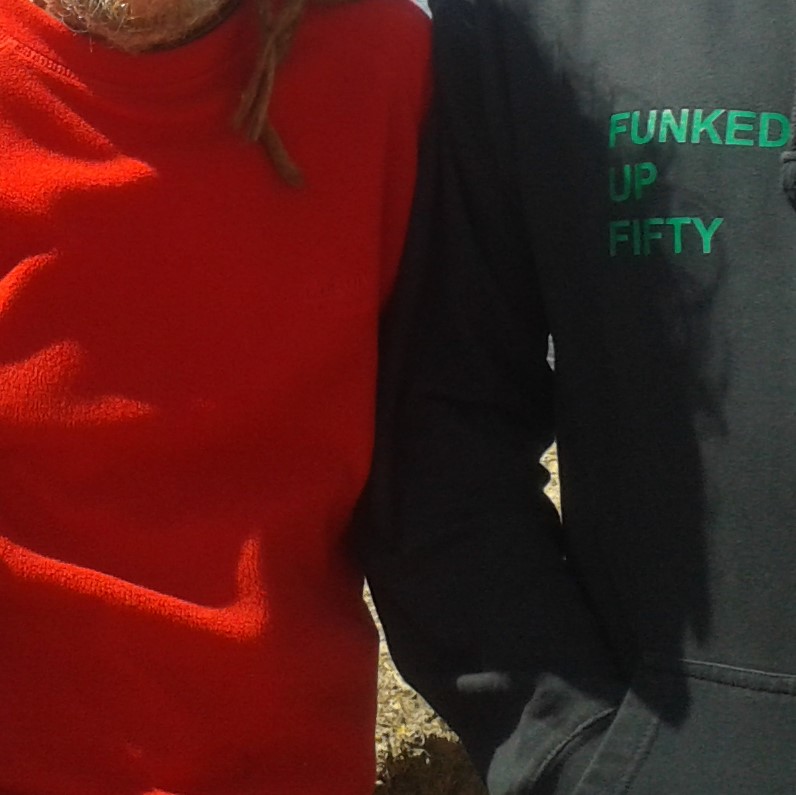 You should be in your place by now – in the corner, by the bar,
Taking a sip from the head of a newly settled pint,
As the pub fills with the warmth of red.
There should be laughter and leg-pulling
And getting in another pint
And shouting at the ref.

Today, will you be wearing your lucky red Timberland top?
What’s the point …
I know there’ll be no pint – too early in the day.
No shouting ’til you’re hoarse, no singing.
Just a solo groan, the odd expletive lobbed at the radio,
And a contented poke of the fire if they win.

Nevertheless, you tend your little flame
With sparks of bantz through the muffle of a mask.
You store up kindling for stories and jokes,
You read the back pages, you’re up to speed.
You’re just waiting to join with all the little flames,
From all the little houses,
To make a blaze on a cold afternoon.

Saturday 13 February 2021 was the day of a rugby Six Nations match between Scotland and Wales. This poem was conceived before the final score was known.

Saturday 13 February 2021 was also the end of week 8 of the third lockdown in Wales because of the Covid-19 pandemic. Obviously, at the time of writing, the final score of that battle is unknown as well.

A flickering of sunlight … 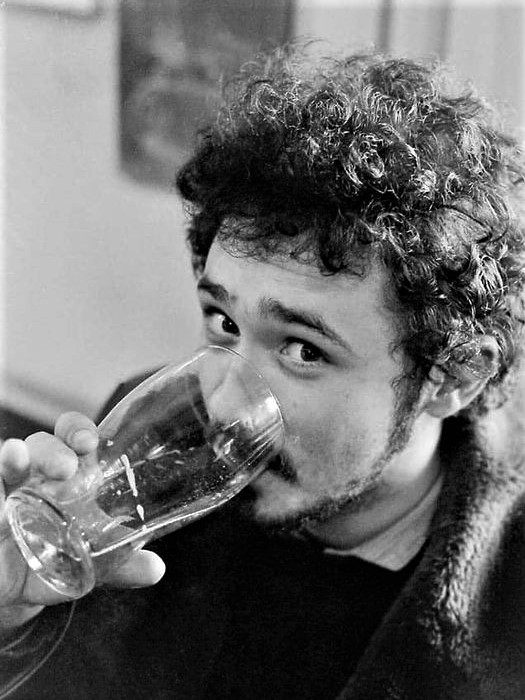 Friars, Glynllifon and the Halfway

The past is a foreign country
So they say.
A flickering of sunlight on the other side of the Strait,
where the grass was greener, the scene was cooler,
and the lads more knowing.

Flying back from the past – do I need to quarantine?
Will the symptoms pass?
Or persist?
I take my place in the queue.
Will I be next?

This poem was prompted by the death of a man the same age as me whom I hadn’t seen for thirty-five years. As is the way when you’re a teenager, I knew who he was from afar, but I didn’t really know him.

Written in August 2020, the constraints and consequences of the Covid-19 pandemic have been uppermost in my thoughts for months. 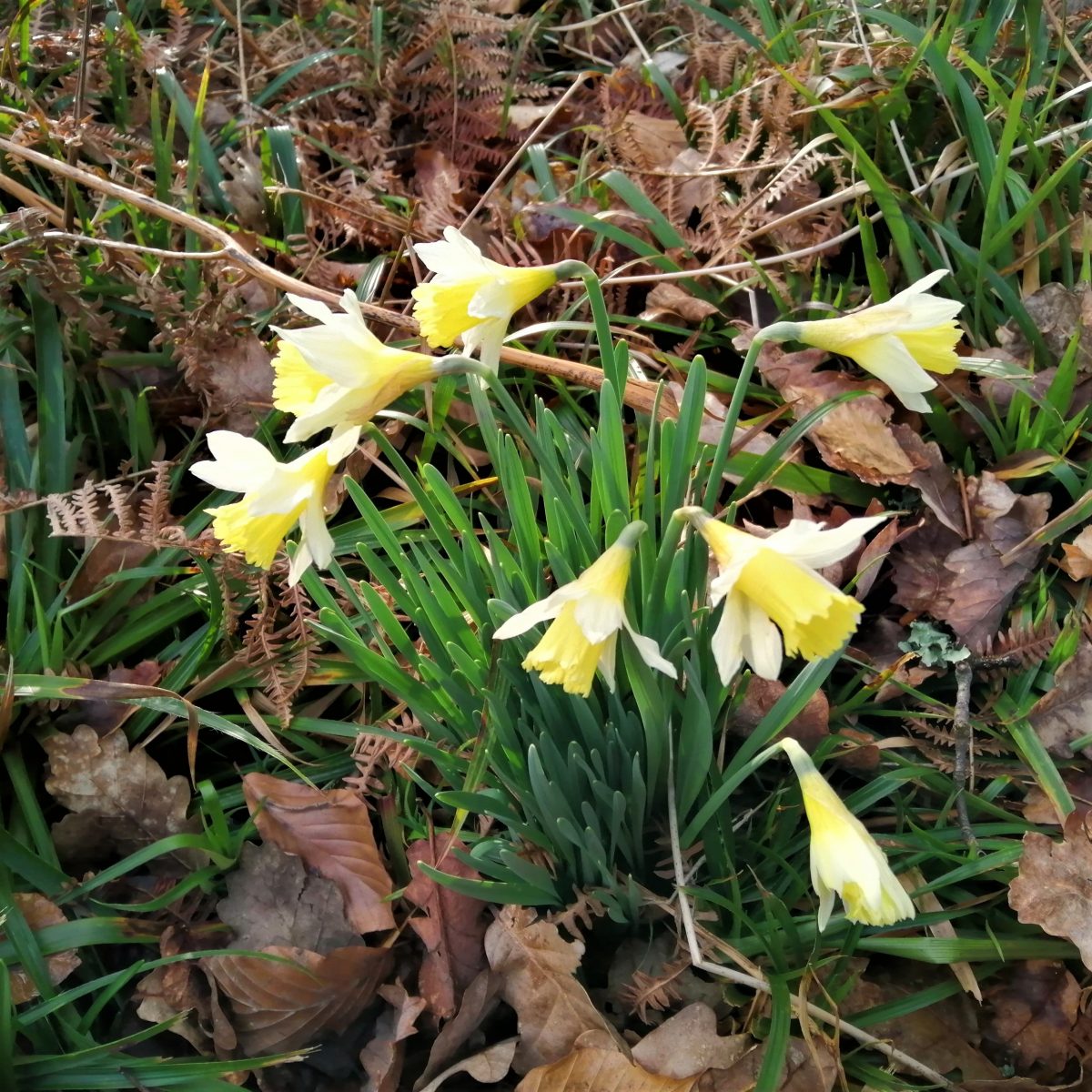 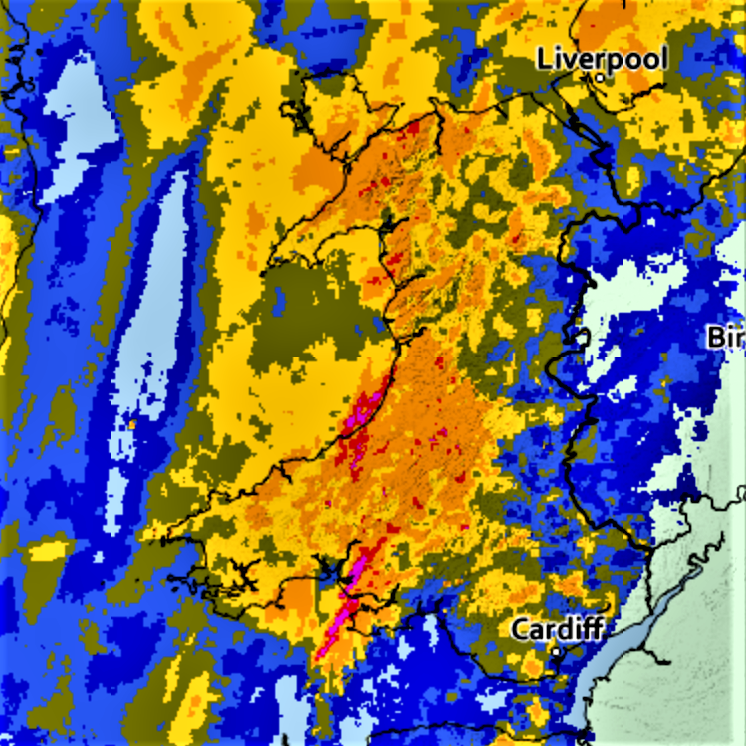 Today (11 December) is the anniversary of the death of Llywelyn ap Gruffydd, the last viable Prince of Wales.
Yesterday we had a violent storm. Tomorrow we have a potentially cataclysmic political event. 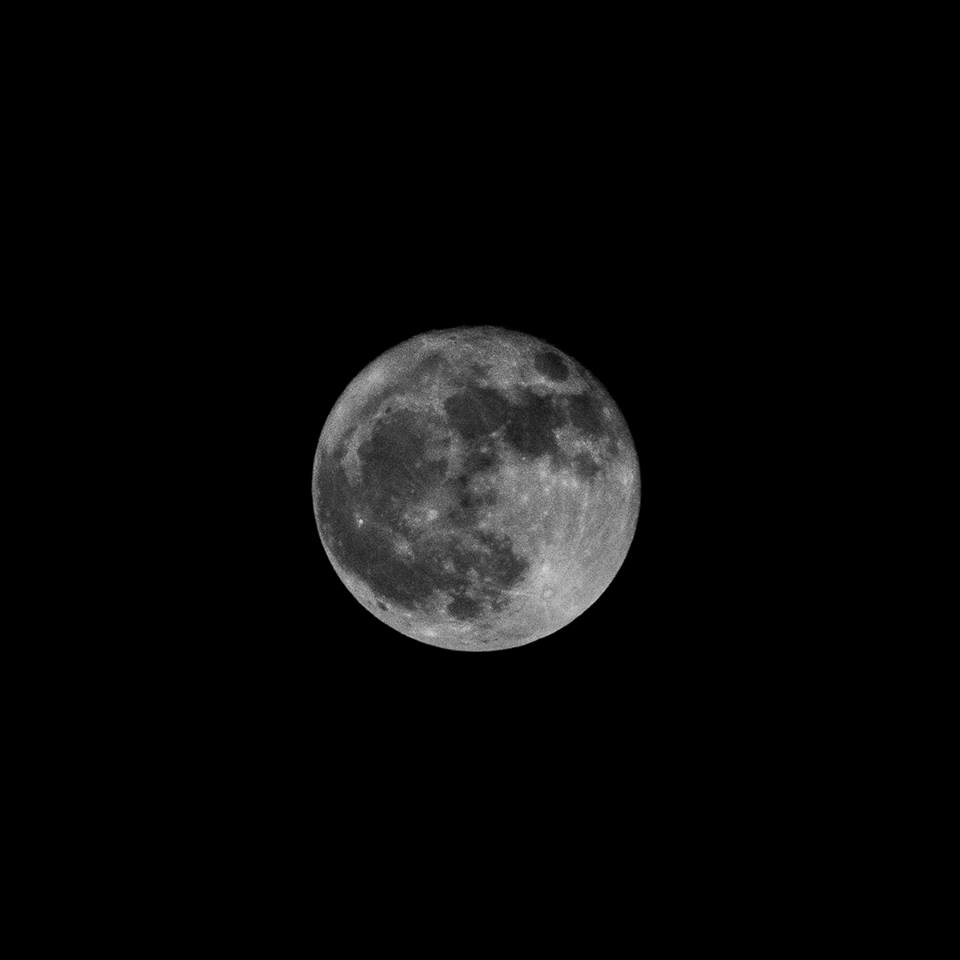 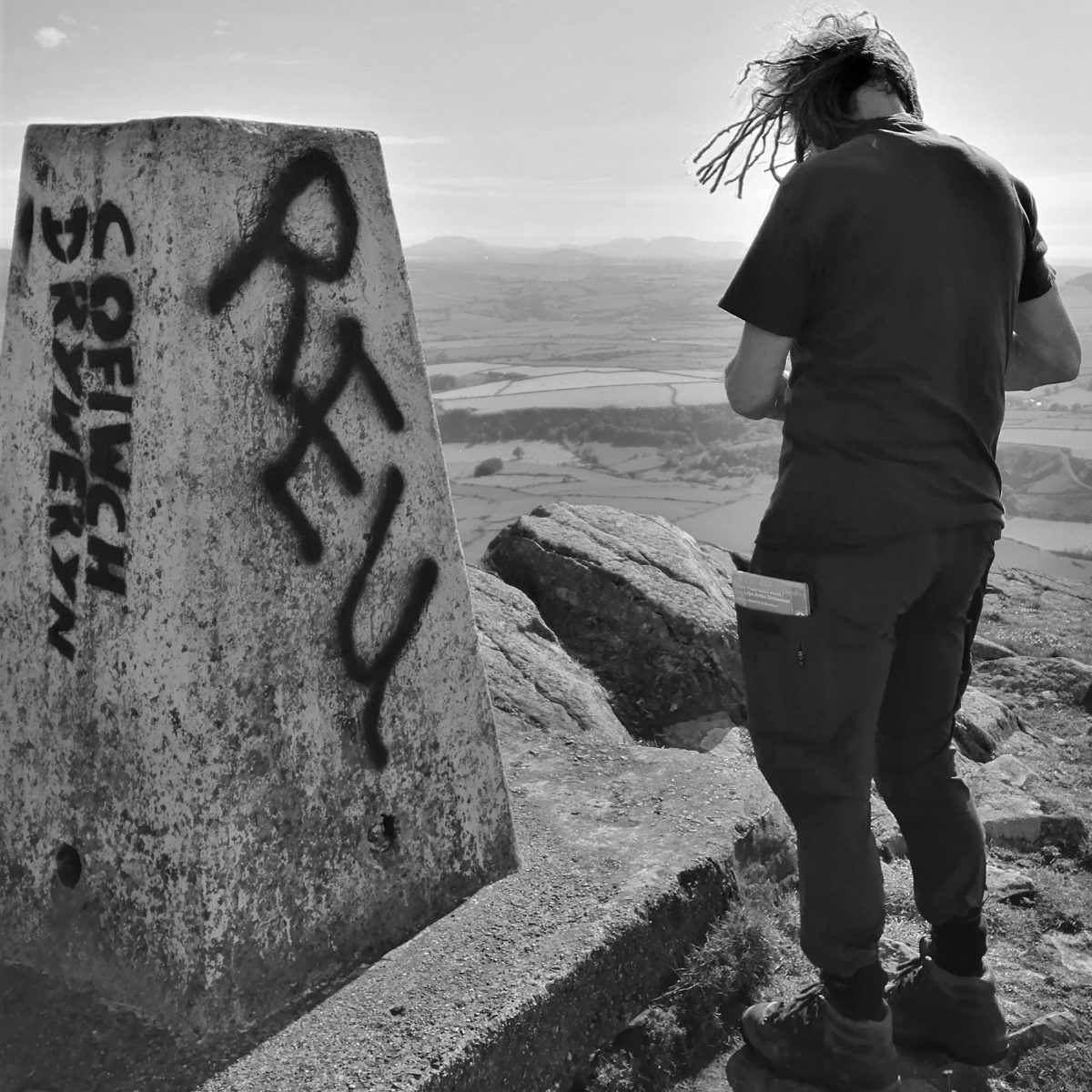 1.
Seduced to a new place
which distorted vision
and altered behaviour.

2.
Go back into the past,
examine what’s under the scab.

5.
There’s no hurrah because
you’re inside the
process;
at the right time
movement starts
in unity.

This poem was inspired by ‘À cent quatre vingt degrés’ by Algerian poet Samira Negrouche. In working on that poem I heard resonances of Wales, a nation regarded by many as being under English and then British colonial rule since the 1500s. The recent spread of Cofiwch Dryweryn graffiti throughout Wales runs alongside the growing call for independence. If you wish to read more about Cofiwch Dryweryn, this book is an excellent place to start. 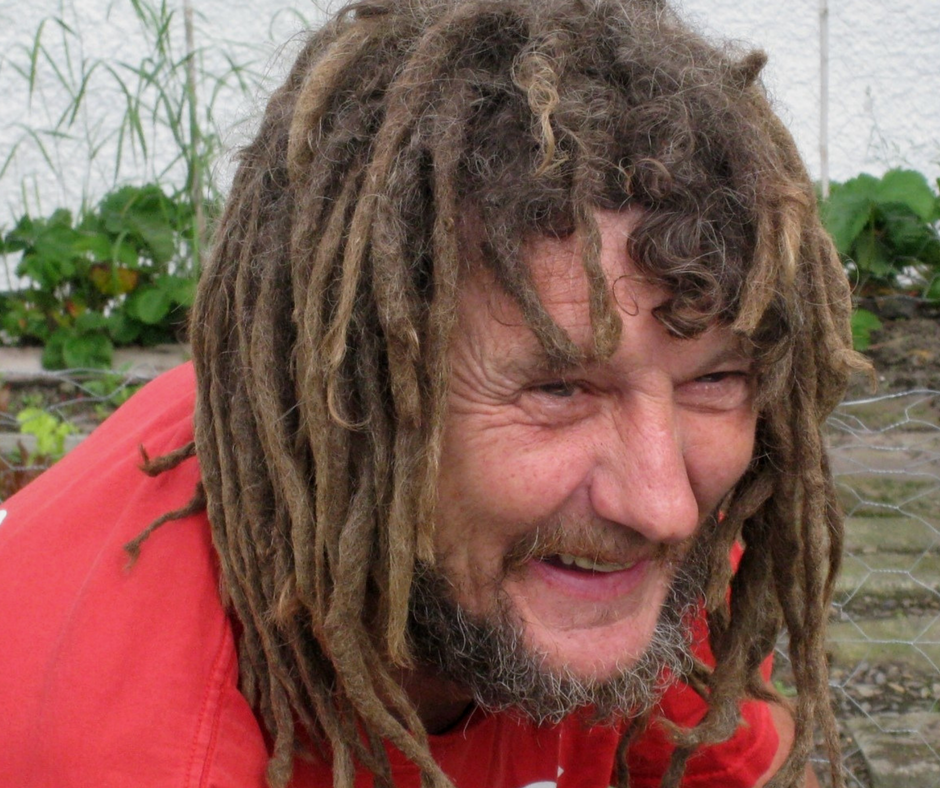 … But will the risk be worth the gain,
Among the cups of porcelain?

After Prufrock and after T. S.

And would it have been worth it, after all,
After the cups, the marmalade, the tea,
Among the porcelain, among some talk of you and me,
I’ll blend in, my morning coat, my collar mounting firmly to the chin,
My necktie rich and modest; I hope I will blend in.

I’ll listen, I’ll record, I’ll keep an eye. I’ll spy.
Although my breasts are slightly breasting,
The collar mounting to the chin, the necktie, should disguise.
This is where the men collect, this is where the deals are done.
Although the marmalade and tea are grand,
The bottom line is what’s at hand.
Lord So-and-so’s son can tip the wink,
And so it goes, and so they think.

But will the risk be worth the gain,
Among the cups of porcelain?

This poem was written on a course at Tŷ Newydd that covered a range of ways in which existing works of art can give rise to new poems. This poem incorporates snippets of ‘The Love Song of J. Alfred Prufrock’. The course attendees were given different snippets at random by the tutors. You can hear ‘The Love Song of J. Alfred Prufrock’ being read in its entirety by its author, T. S. Eliot (1888–1965), here. It was intriguing find the Eliot rhythms and patterns persisted through something I’d made up on the spot.

To live in Welshpool

To live in Welshpool in the 80s
when the Smithfield was central
(where Tescos now is)
was to be woken on Mondays a touch before dawn
by heaving lorries and braying beasts.

That was the only day
to hear Welsh on the streets.
Not much food there, then, for the learner – me.

I heard of a family of native Welsh speakers,
and cornered their tastiest son.
While stripping his sunburn in my single room
I learned more, and more, and mwy.

This poem was written on a course at Tŷ Newydd that covered a range of ways in which existing works of art can give rise to new poems. This poem took R. S. Thomas’ ‘Welsh Landscape’ as its starting point; you can hear R. S. himself reading ‘Welsh Landscape’ here.

With every year that passes
I know my time is shorter.
I know the final breath will slip,
And one day the fight will slide.

The awkward will be ordered.
The world’s horror will subside.
My wife’s unending goodness understood.

I ponder these things, and give thanks.
Although not really comprehending,
Or knowing what’s to come.
All I know is days of rain have ceased
And birds are singing, bright and clear.

This poem was written on a course at Tŷ Newydd that covered a range of ways in which existing works of art can give rise to new poems. This poem was created from the anonymised information content of an existing, published poem: ‘For the Anniversary of My Death’ by W. S. Merwin, which can be read here. Another attendee had already stripped away the original poem’s vocabulary and form, presenting it to me as prose.